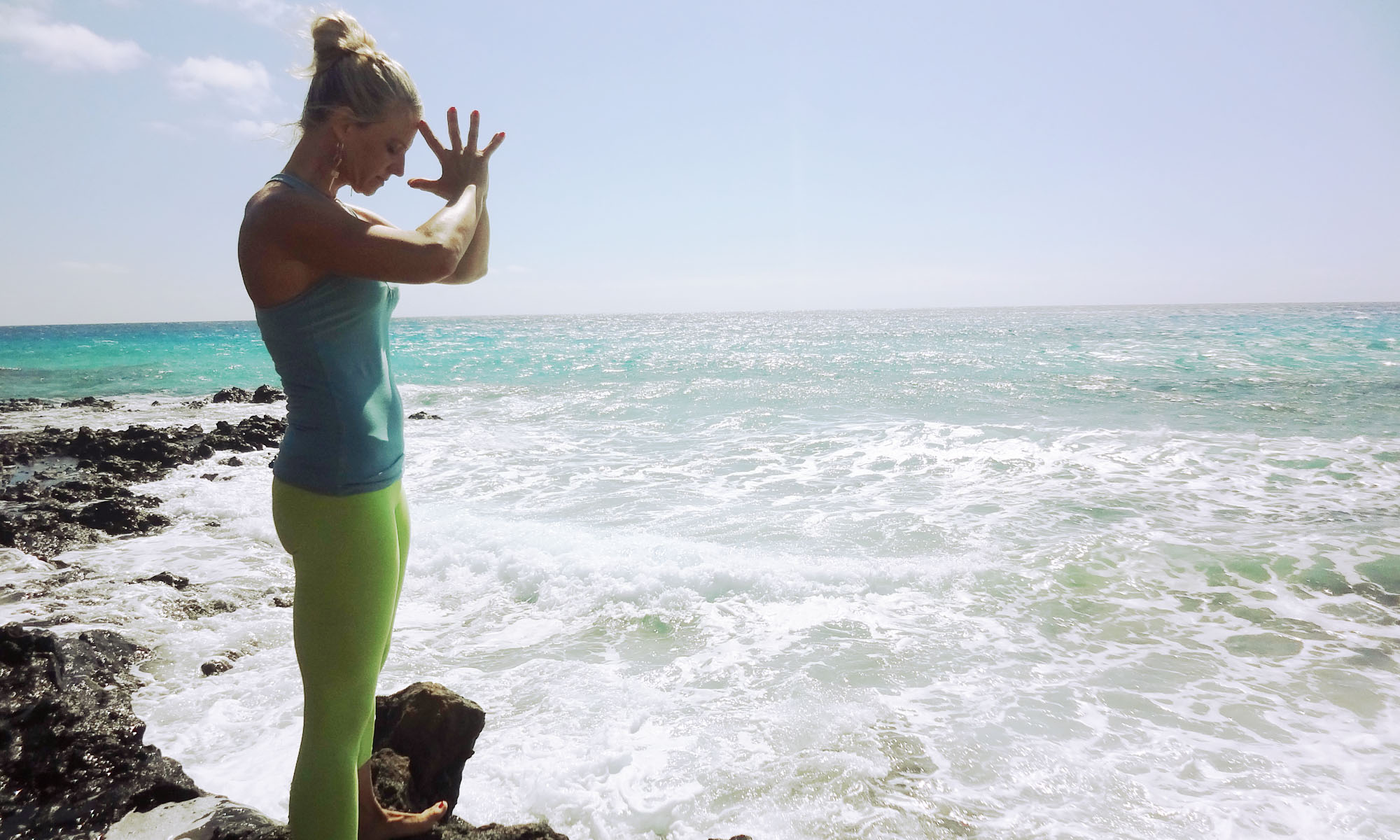 The history of Yin Yoga & the eternal cycle: from Yin to Yang to Yin …

We all love tales that take us on a journey through time, back to the origins of “things”. Behind the question “Who founded Yin Yoga?” pulses the desire to explore the winding roads of the history of Yin Yoga in order to meet it’s essence, to understand and incorporate it into our lives. What moved people to follow this certain path and deepen it in clarity for the ones following?

As with most topics that move humanity collectively, development is transpersonal and non-linear. Let’s get started with tracing back the steps in time ….

The oldest book on the subject of Yoga, the Vedas, do not mention any Yoga Positions (asana) at all. “Yoga” would be translated as “discipline” and the word that came closest to the term “asana”, was “asundi” – a block on which one sat in order to meditate. Later Yoga was more and more understood as a technique that could lead a human being to liberation – yet asanas or positions in themselves were barely mentioned. One thing everyone would agree on was that they should be “sthira” and “sukham”: stable and done with “a sense of ease”.

Sounds true: If we reside within us in a relaxed manner and with an awakened state of mind, meditation will happen naturally.

The Hatha Yoga Pradipika (Hathapradipika) is, together with the Yoga Sutras of Patanjali, one of the most famous scriptures on the subject of Yoga. Written in the 14th century by Svatmarama, it mentions various techniques of Haha Yoga: purification of the physical and subtle body and their effects on a human being. In comparison to the variety of descriptions of contemporary Yoga literature, the Hathapradipika mentions only 15 Yoga postures. The main focus resides with Pranayama (consciously directing the breath and life-force and letting it flow freely) and Mudras (certain position of hands and fingers that guide the subtle energy flow into specific areas of the human being, thereby influencing mental, emotional or physical states). 11 of the stated 15 asanas are “Yin Yoga” positions – performed in a seated position on the floor and held for a longer period of time.

The Gheranda Samhita (Gherandasamhita) originated during the second half of the 17th century and describes certain practices of yoga in greater detail. It is written as a conversation between the teacher Gheranda and his student Chanda Kapali – Bernie Clark mentions that it already names 32 asanas of which one third are more “Yin”, the rest more dynamic and “Yang”-like. Apparently back then, a new Zeitgeist was emerging: Meditation morphed from being seated motionlessly into a more “Yang” form of yoga, a moving meditation! A strong “diamant” body or vehicle was recognised as a prerequisite to being still. A dynamic Yang Yoga sequences serves as a tool for opening the body so one can sit longer in silence without the urge to move.

Paul Grilley started to practice Yoga in 1979, after reading Paramahansa Yogananada´s “Autobiography of a Yogi”. He moved to Los Angeles in 1982, deepening his own studies of Yoga while teaching it. Paul first came in contact with “Yin Yoga” poses – asanas that were being held for a longer period of time – in 1989 when he started taking “Taoist Yoga Classes” from Paulie Zink. Although Taoism in itself does not include the practice of Yoga, the term “Taoist Yoga” has been used by various teachers around the globe: Besides Paulie Zink also Mantak Chia taught various forms of meditations and energy work, calling them “Tao Yoga”.

Paul was instantly fascinated by Paulie’s work – but what truly moved him deeply was the long held postures and their effect on his being. Soon the idea of offering pure “Yin Yoga” classes was being born. These classes were challenging: Yin Yoga brought (and brings!) students to go and play their edge as all other forms of Yang Yoga do. In his continuous work of offering classes Paul noticed that for all of his students existed a reoccurring important question that accompanied their practice of Yoga: “Why does my body not move the way I want it to? I am practicing consistently?” Besides his continuous in-depth studies with Dr. Motoyama in Japan, he went back to university and took anatomy and kinesiology classes with Dr. Garry Parker at UCLA to get to the heart of the matter. His wife Suzee Grilley and their friend and colleague Denise Kaufman supported his work by accompanying him on his journey of exploring the structural variations of the human skeleton. From this, a deep understanding of the structural differences of joints and bones and their effect on the individual radius of movement emerged.

These conclusive realizations make Paul’s work so profoundly revolutionary for the world of contemporary Yoga: What kind of asanas we can perform safely without injuring ourselves is directly connected to our own range of motion that our individual bone structures will allow for. Everyone is different hence everyone will perform certain poses differently. For students this consequently means that they will have to explore within their own bodies the different sensual informations of myofascial/muscular tension and bony compressions in order to truly grow with their practice instead of simply following alignment indoctrination.. The implications of these findings are profound on a personal as well as on a social level.

One of Paul’s students, Sarah Powers, combined Paul’s teachings with components of buddhist pychology. Her book Insight Yoga describes a practice of Yin Yoga that aims at stimulating the flow of qi or chi within the meridian system of the body so organs and their systems can be balanced and strengthened.

Bernie Clark created with his website yinyoga.com one of the most detailed online resources of Yin Yoga there is. His book: “The Complete Guide to Yin Yoga” is highly recommended to all students of Yoga interested in Yin Yoga and it’s effects on the human body and mind.